When a worker dies due to unsafe working conditions, many companies face more than citations for ignoring Occupational Safety and Health Administration (OSHA) standards. In conjunction with a New York worker's death at a jobsite in April, officials from two contracting companies were recently indicted for manslaughter, along with other charges, at the beginning of August.

According to an OSHA press release, Carlos Moncayo was a 22-year-old who was crushed and buried beneath thousands of pounds of debris and soil after the 14-foot trench he was working in collapsed. This death sparked an OSHA investigation, where the agency found that neither Harco Construction LLC, the project's general contractor, nor Sky Materials Corporation, the subcontractor, took measures to provide cave-in protection or support to keep this tragedy from occurring.

"Carlos Moncayo was a person, not a statistic. His death was completely avoidable. Had the trench been guarded properly against collapse, he would not have died in the cave-in," said Kay Gee, OSHA's area director in Manhattan.

The contractors separately incurred proposed penalties of $140,000 each for their willful violation and disregard for worker safety. Both Harco Construction LLC and Sky Materials Corporation face two safety violations. These companies must pay the highest level of fines a company can be issued under OSHA standards for their violations.

"Eighteen New York City construction workers have died on the job this year. That is an unacceptable toll," said Robert Kulick, OSHA's regional administrator in New York. "Construction work hazards are well-known, and so are safeguards to prevent deaths and injuries. Employers must provide a workplace that allows employees to return home safely at the end of each workday."

To know how to keep your company's workers safe from jobsite hazards, contact IndustrySafe today to learn more about our safety management software. Visit our website for more information. 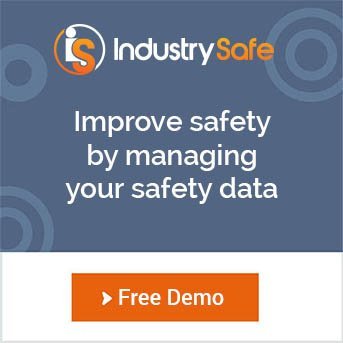